The Vikings Are Coming! 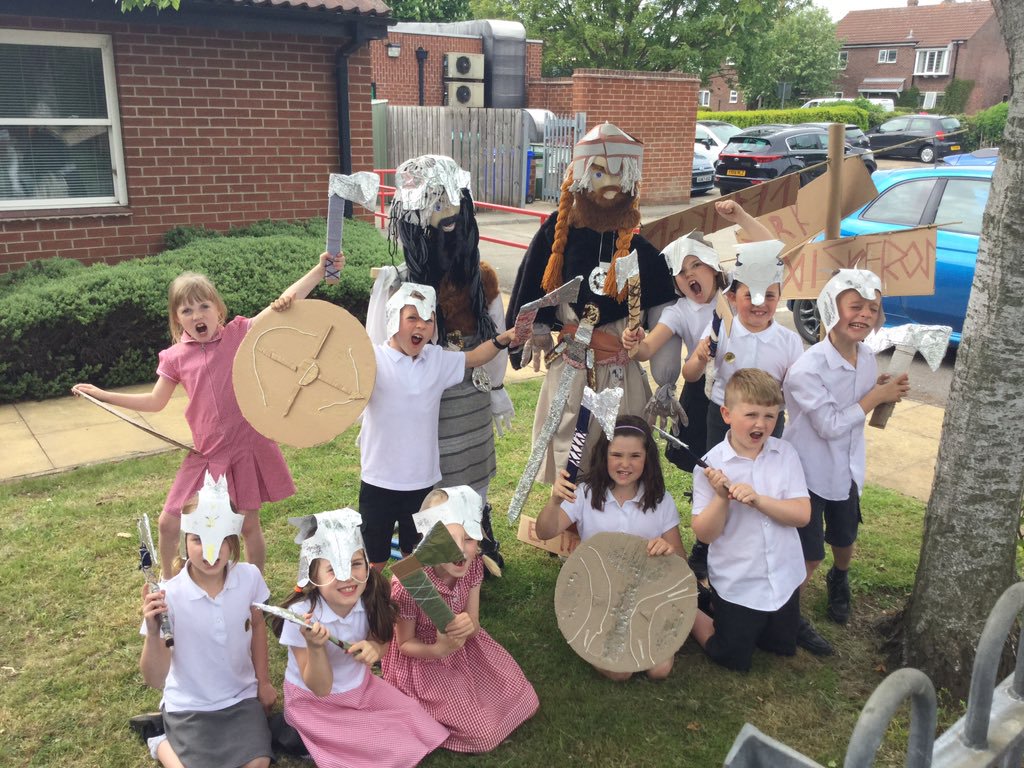 The Vikings Are Coming!

Before the scarecrow trail was a very busy time in year 3! We designed and made a longboat and filled it with Eric the Red and some of his crew. We made the shields out of cardboard and painted them in bright colours, just like the real ones! To make the swords we had to cut them out and decorated them too.

The boat was made out of cardboard and an old sheet. We also made some axes with string and tinfoil. Some people made runes (which are Viking letters) on some poles and put them on the Viking ship. The best thing about our scarecrow was that it won the overall prize as favourite in the competition! We celebrated with buns sent in by Mrs Jeffery! 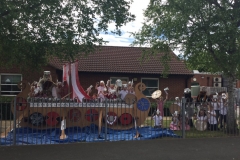 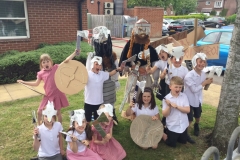 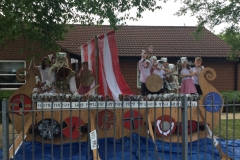 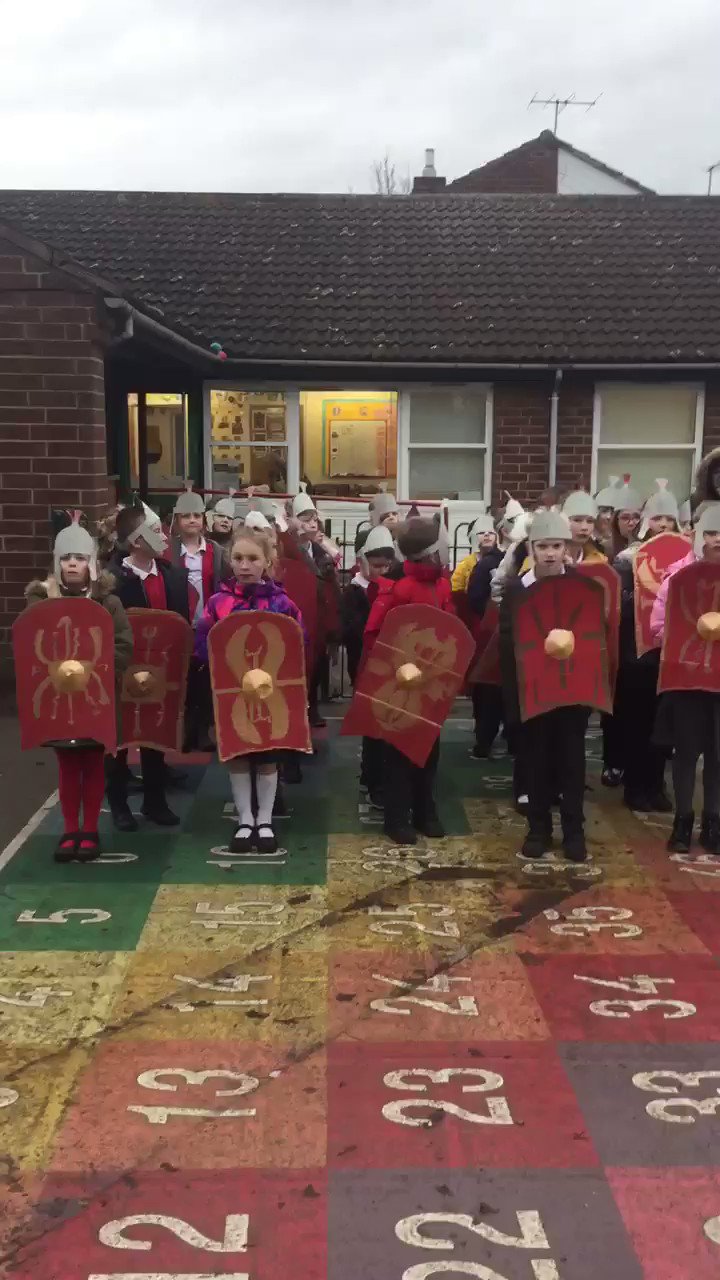 These are just some of the fantastic shields made in Class 6. Now, to plan a battle 😁 https://t.co/tQhDzjbgFx 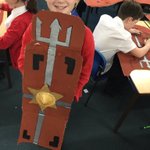 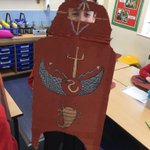 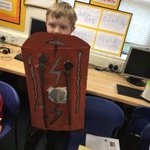 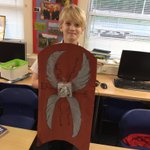 KS2 have had a busy end to a fantastic Roman week. This is just one of five activities that they they participated in during the day. Can anyone tell what they were building? 💦 Super teamwork as always! https://t.co/8yoh697o0h 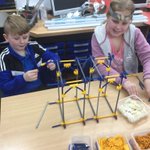 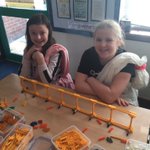 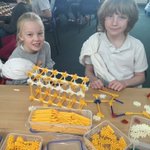 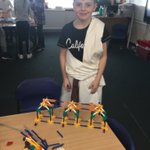 Developing and applying so many skills through play. We ❤️ Class R! https://t.co/f4Q6ZUag61 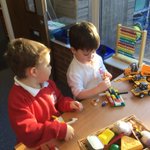 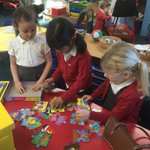 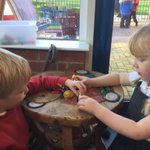 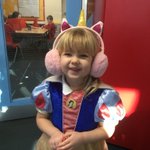